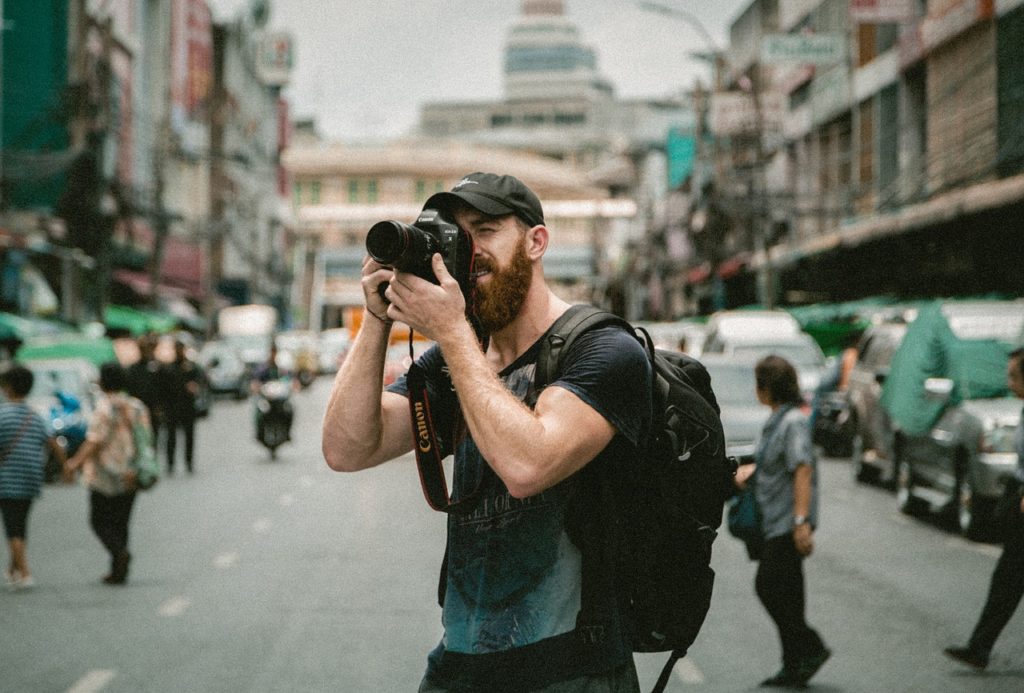 If you were between ages 25 and 34 and had to choose between buying an expensive vacation to a remote island such as Jejudo (or Cabo San Lucas – yes, it is not an island) and a home, what would you choose? In 2018, most people in that age bracket would choose the vacation because a house is too expensive.

And because the house is not going anywhere. There will always be other houses to buy right!?

Not surprisingly, the home ownership rates among millennials have hit an all-time low and keep falling. A mere decade or two ago, buying a home used to be one of the most important things on a to-do list. Young people want to do other things before they buy a home.

Most young people between 25 and 34 are not interested in buying homes. And it isn’t all about affordability. The age range of millennials is when people usually buy their first home, but home ownership in the younger population is at an all-time low in the US. Buying a house isn’t an ambition anymore. Affordable homes are available and people have jobs nowadays!

This has led the market to wonder what the possible reasons could be. Not everyone is lazy like Alan Harper in Two in a Half Men right?

The lifestyle of young people today isn’t what they used to be in 1970. Forty years ago, a woman got married and had children or a child by age 21.

Men went straight to a job after school, and usually lived on in the same town or city they had grown up in (not always though!). Today, the scenario has completely changed. Women often wait until age 30 or later to get married, with their career being their priority. Men focus on higher education, like woman, and hunt for higher paying jobs, delaying getting married and having a family.

Children today don’t leave the nest early or when they should like they used to – they love mom’s cooking! Even if they do, they come back to live with their parents while they build their career and climb the ladder. In fact, it isn’t surprising to find 30-year-olds living at their parent’s home. Sad! But this is pretty rare.

Most millennials don’t have time for relationships either, and no partner means no urge to buy a home or settle down. As long as people live independently, the rate of home ownership will be low in the millennial age group.

Millennials don’t save for retirement and don’t invest in stocks. Buying a home is a type of investment, and millennials don’t have the time or the desire for it. Instead, they like to spend money on experiences, such as traveling and keeping up with the latest technology.

Traveling is a major fascination among millennials. Exploring the world, meeting other people, experiencing other cultures, and tasting global cuisine are some of the pleasures that younger folks seek. This is not the attitude Red had in That 70s Show!

Millennials aren’t concerned about the future much; they want to live for the moment and experience life (and some of them want us to pay for their college education! – hilarious!). Is there a new iPhone or Samsung smart phone coming out? Is there a new electric car about to hit the market? Millennials spend on experiences that they can afford, rather than buy something that requires a lot of time and planning.

Paying off loans and debts

Some millennials have a hard time paying off student loans and credit card debts but this is all changing with the new dynamic economy flourishing all around us. There is close to $1.44 trillion in outstanding student loans annually. It does not make sense to spend $100,000 on a humanities degree!

This does affect home buying for some millenials who make the wrong educational and career choices.

Buying a home requires a certain level of responsibility. From realtors to loans and mortgage to taxes, there is just too much effort needed to buy a home. Renting is far easier, and the rental market has consistently performed well over the years.

It is also much easier to live a mobile life if you are a renter. Until that millennial finds that job they really like, they don’t want to be tied down to one location.

While it’s true that housing costs in the US continue to rise, there is evidence that buying a home isn’t out of reach for millennials. Not with these rising GDP rates and lower taxes!

Despite debt and that down payment, it is not affordability that keeps young people from buying a house. It is the changes in lifestyle that has brought home ownership to record low levels and led to rise in the average stay at home age for millennials. Well, and, perhaps some parents who really are not parenting, they are spoiling their child which does not help anyone in this country but this is another topic.