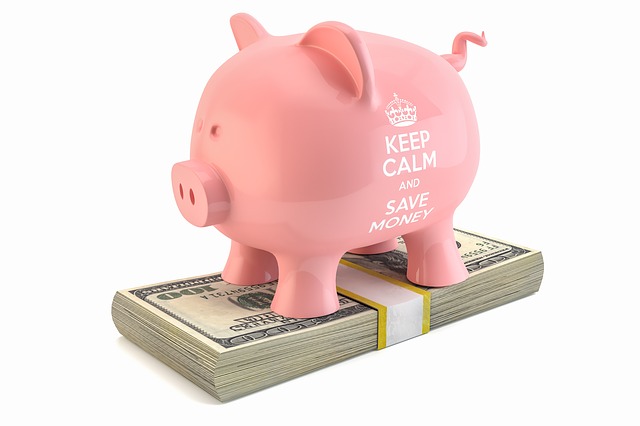 Millennials – or Generation Y, the people born between 1982 and 2002 – have money habits vastly different from the previous generation.

Several studies have found that although millennials are more planning-oriented, the things they prioritize are not what the Generation X gave importance to. While the previous generation found family planning and retirement saving more important, millennials prioritize concepts such as buying a home or cars, vacations, weddings, and higher education.

A major money trend among younger millennials – those between the age of 18 and 25 – is the lack of investment initiative they tend to be seeking or considering. They are not Peter Lynch or Steve Forbes! Hopefully they are not Colin Kaepernick either – that would not be impressive! If you think you are mistreated in America you should consider leaving this country and then you can find out what real mistreatment is.

No one is mistreated in this country, if anything, certain groups are coddled which really does not help those students (just watch the 4th season of The Wire – you cannot learn in that system – certainly when there are not any standards) out but inner city schools and those teacher unions do not care about that though this is another topic.

Moreover, according to investment information website Bankrate, only one out of three millennials invest in stocks, bonds, or retirement funds. Young millennials tend to blame this one two factors: not understanding- and thus being afraid of stocks, and not having enough money for investment. That latter is true. Dodd/Frank has crushed small businesses and the ACA health care law has limited job growth and opportunities. So this is going to affect incomes of this economic group.

Young people are also more cautious than previous generations which is another reason they are not investing that much, and do not easily trust stock brokers or advisors. The fear of risk and not enough understanding of the market keep millennials away from investments. Well, Alan Greenspan and Barney Frank did not help here that much at all.

Having said that, it must also be noted that millennials tend to save more than their parents did, and have been found to be more prepared for financial emergencies. While the average millennial saves more than five percent of their income per year, some even save more than 10 percent, which is a huge improvement from Generation X and other age groups.

Since millennials tend to be more cautious than previous generations, they avoid risky investment options like stocks, and choose less volatile options such as cash. In other words, instead of putting their money where they can quickly lose it, they prefer to keep money in their bank accounts. Financial experts call this ‘bad news’ because millennials have the maximum retirement saving burden, and without investing in stocks and other similar options, it is hard to build up enough wealth.

But cash as a mode of investment is preferred not just by young millennials, but by most Americans too. Real estate is the second most favored investment option among millennials, while stocks feature at number three. The fear and uncertainty around stocks, especially after the Frank/Greenspan financial meltdown of 2008, has resulted in this widespread mindset.

It is also true that millennials in their 20s and 30s do not have enough money left over for investing after paying bills, loans, and other debts. A large section of millennials also prefer to spend now rather than save for the future.

Since young millennials are also more digitally inclined, they prefer information from the Internet over a financial advisor. This is not good since Facebook is known for putting out fake news, for example. In addition, this goes on to show that being able to manage their investments online is one of the key elements they look for when choosing an investment company. The second major element in choosing a company is low fees. This is a marked difference from how their parents chose an investment company, and it was definitely not by prioritizing them based on what they found out on the Net (there was no Net!).

Another group of experts choose to differ. They claim, that because older generations were conservative in their spending and preferred to buy everything via a loan, they ended up spending a good part of their lives paying off debts. Millennials, on the other hand, prefer to buy whatever they want, whether they can afford it or not. This hurts their chances of qualifying for a loan. Millennials are also not really thinking long term like their parents did either.

It goes without saying that millennials are ambitious, and like to strategize their financial circumstances. Unlike the previous generations that were afraid of the future and preferred to save instead of spend, millennials usually get what they set their heart on, and are not lazy or shy to take up a second or third job to make some extra cash for something they desire (certainly when having a large family is not vital to you). Well, when full time jobs are hard to come by because of the ACA health care law and other regulations, this is only sensible.

Millennials choose to live life to the fullest by spending on ‘experiences’ rather than material possessions. This includes vacations, music festivals, good food, and the like.

It is also true that millennials have a long time ahead to grow their wealth, and with new technologies always coming to the forefront, the financial future of millennials may not be as bleak as some old school experts make it seem. 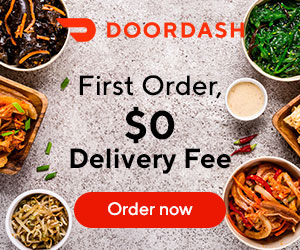