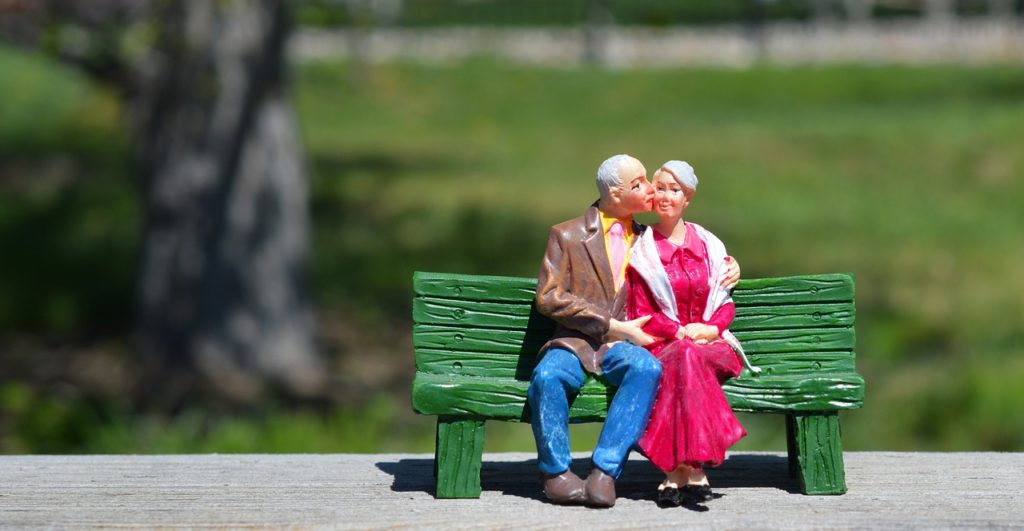 It has been for young people but could that change? Despite America becoming great again (low unemployment and growing GDP numbers), people in the 21st century have to keep working to provide for the needs of their own and/or their families.

The retirement age in the beginning was 60. Later, it was increased to 62. Today, even after people officially retire from their jobs, they work from home or take up a part-time gig somewhere to keep some type of money coming in. After all, even after you hit 60, your financial needs don’t disappear.

Has become a facing concept

This makes retirement a fading concept, because no one completely retires in this economy. Many people need and want to keep working and earning money. Because of the ACA law, health care costs have increased – this does not help the situation.

Regardless of the kind of job they do or can do, people who can retire want to remain productive and keep their faculties active. The ease of working online has also opened various ways of making money from home.

The origin of retirement

Back in the day (early 20th century and prior), people worked until they died. There was no retirement (unless your name was Julius Caesar, for instance!). As long as the person was alive, he or she pretty much worked. Farms were where most people worked in those days, and if they were wealthy, they managed an estate. No one sat around at home (or went to some retirement community) because they were old. If you were alive, you worked – that was the norm.

Needless to say, there was no financial plan to support the elderly. There was no concept of retirement either, you had to keep earning. As long as you had to eat, you had to keep paying for yourself and contributing. No one could be a burden on their community and that was easy to do if you did not bring home any bacon.

It was in 1881 that Otto von Bismarck, the conservative minister president of Prussia, first thought of retirement. In other words, it meant financial support from the government for the elderly. The move came about because von Bismarck faced pressure from socialists who wanted him to provide care and support for the people of his country.

These same people believe money grows on trees and never had any problem with taking money from hard workers to spread around to people who did not work that hard. Too bad they did not think of a 401K plan or an IRA!

He proposed financial support and care from the state for those that were disabled from work by age and invalidity. The move did not become official in a day. It took eight long years, but by the end of the decade the German government had a retirement system in place, to provide for citizens over the age of 70. Most people did not live until 70.

America has went down the wrong route. Retirement at age 62 when the average age is 77, for instance. The numbers don’t work. America needs to push the retirement age upward. The average age is no longer 65. The socialist FDR and his terrible New Deal (pushed America back into a depression) never thought of this but this is another topic.

The intuitive aspect here was that 70 was an age that most people never saw since the state new it could not afford to take care of thousands of people. Most people died before the age of 70 while working.

The exceptions in Germany included military pensions that were given to soldiers. From the mid 1800s, the United States also started offering pensions to firefighters, police officers, and teachers, but mostly in the big cities. By the 1920s, a number of industries in the US – such as banking, railroads, and oil – started providing workers with some form of support after they worked so many years.

The newer generation – called the millennials – has nothing saved for retirement. It’s shocking but true that these people don’t intend to retire. A variety of factors are responsible for it. Millennials want to live for the present, rather than plan for retirement. Student loans and mortgages mean the pressure to pay off debt, which leaves less scope for savings. Also – with how much debt the government is in, no really trusts the system.

Even without loans to pay off, saving for retirement is not a priority for most millennials because there other things that come first – buying a house, traveling, raising a family. Retirement is usually so far away that no one wants to prioritize for it.

Some people just plan on continuing to work. Even though they can invest in a retirement account, they don’t, because they don’t want to look that far into the future. Too bad the makers of Meet the Parents III, Kill Bill, Thor III, and The Force Awakens did not look into the future and realize how sad their movie was about to be but this is another topic.

It is sad that the system inspires no confidence. We need social security reform. To harken back to those positive aspects that were mentioned right in the beginning….with a rising economy and more jobs available people can actually think about retirement again. Just think how good things can get when Obamacare goes away which is still restraining the economy!