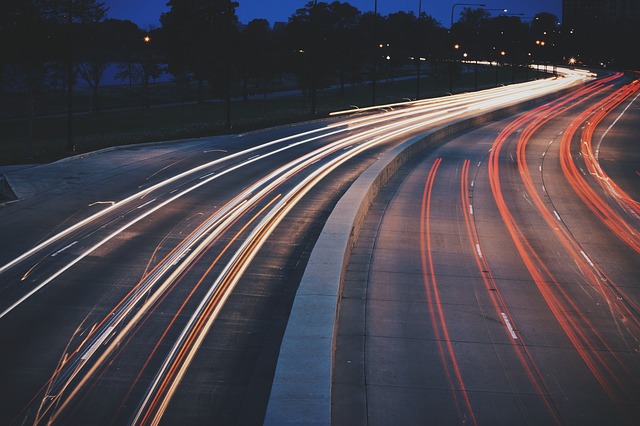 Is your state taxing you too much? If you live in California and New York, it is most likely a yes then, and certainly if you work in the private sector in either of those punishing states.

Here are nine states that will save you thousands of dollars in cost of living expenses if you are thinking of relocating. For each state, you will see an index list which means a normalized average cost of a given class of goods or services. 100 is the normalized average cost, or national average, and the lower the score the better. You can have a score higher than 100. For instance, if a state is 20% more expensive than the score of 100, that state would have a score of 120.

This information was derived from Wikipedia, USA Today, CheatSheet, and Investopedia.

This southern state is the most affordable state in the US which is 14 percent cheaper than the national average. Here are some facts:

Apart from this, Mississippi is exempt from military, federal, and in-state pension burdens. People pay the least amount of property taxes. All retirement related income, including 401k and IRA earnings, is exempt.

On top of this, there are probably more murders in one weekend in Chicago than the entire state of Mississippi for the entire year.

The rent is slightly cheaper in Indiana at $1,000 while the median cost of a house in the state is $139,000. Transportation in the country is 8.4 percent cheaper while groceries are 7.6 percent cheaper.

Here is a look at the index:

The third spot goes to Michigan. It is particularly cheap when it comes to groceries at 10.4 percent lower than the average, however, housing is also comparatively cheap here. The median listed price is about $147,000 while the rent is $1,000. Michigan is also exempt from military, federal, and in-state pension burdens. Here is the index:

Just be careful about some parts of Detroit you go into. You may want to avoid them. The fantastic movies Four Brothers and 8 Mile have warned us about this.

Arkansas is particularly cheap in the area of transportation and health bills. The median housing price is $150,000 while the rent is $1,000. Groceries are 7.3 percent cheaper while transportation is 10.9 percent. Here is the index:

Consumers are paying up to 23 percent less for their houses here than the national average with the median home value being at $114,800 and average rent being $995.

Transportation when compared to the national average is 11.9 percent cheaper and groceries are seven percent. Experts on the other hand believe that the cost is going to increase in the near future (problem because this is an energy rich state). Here is the index:

As just mentioned, Oklahoma is going wild in oil shale which is bringing high paying and more jobs to this outstanding state. This means less money going to the Middle East and more money remains in America to do the same: allow us to have access to the energy we need. Unlike California and New York which have some of highest numbers of unemployment and people on welfare, Oklahoma does not shirk its responsibility by keeping its energy offline.

While the prices of houses are on the rise, Idaho is still one of the cheapest states to live in with several categories that are less than 10 percent of the national average. Groceries are 14.6 percent cheaper while transportation is 6.1 percent. The median home value is $249,000. Here is the index:

Idaho is loaded with fresh crisp air as well. If you love the outdoors, it is hard to beat this state.

Tennessee, also known as the Volunteer State, has the lowest housing index in the country at 77.5. Transportation facilities and health care is also less costly compared to the national average. Groceries are 7.3 percent cheaper while transportation is 10.1 percent.

The median listing for house is $175,000 while the rent is $1,195. Local and state tax is about 7.6 percent which is the sixth lowest in the country. There is no income tax but only interest income and tax dividend.

Kansas is another state where the median cost is about 10 percent below the national average making it a favorable destination for people looking to settle there. Media rent is about $1,050 while the houses are priced at $124,400. Groceries are 6.4 percent cheaper while transportation is 7.5 percent. Here is the index:

Yes, these states may not be as glamorous as living in San Francisco, LA, or New York but you will also not have to worry as much about seeing homeless people defecate in public which is what happens in San Francisco all the time. If you want to be accosted by a homeless person and smell urine all the time all the while spending massive amounts of money on living costs and taxes, San Francisco is your place.

San Francisco is also in the midst of a properties crimes epidemic. LA and NYC are violent, expensive, and chaotic. Perhaps nice places to visit once in a while but not to live. You may see someone get mugged or shot though. If that is the environment you want to live in while being mistreated by the tax policies in those cities, it is your decision.