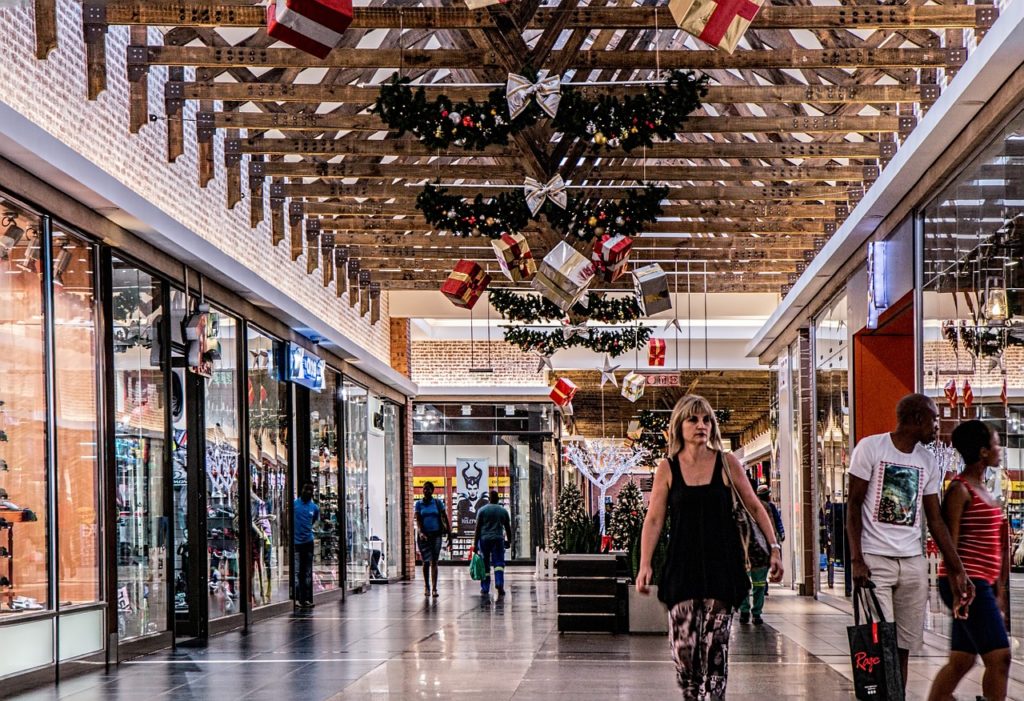 The Christmas season has always been associated with spending in America. Long before the US government started issuing bank notes, individual banks – like the Knickerbocker Bank and the Saint Nicholas Bank – had images of Santa Claus on bank notes.

Fast forward to the current era, although you won’t find a picture of Santa on dollar bills, both consumers and retailers eagerly look forward to the holiday shopping season.

The amount of money that consumers spend during the holiday season varies every year due to several factors. For example, 2012 was one of the weakest years for holiday spending due to high unemployment and a shaky economy –because of Obamacare and high taxes. Many shoppers restricted themselves to a budget of under $500, according to the Valpak Consumer Spending Report.

Currently, consumers are spending more than ever on holiday shopping since the Barney Frank/Alan Greenspan 2008 economic recession (you know that housing crisis that Barney Frank caused?). In 2001, consumer holiday spending stood at about $1,052. By 2009, that figure had fallen to only $417. However, 2017 saw the figure climb back up to nearly $1,000.

US consumer spending in the holiday period in 2018 was record breaking thanks to President Donald Trump’s tax cuts. Crumbling stock prices and trade tensions didn’t dampen the confidence of consumers in the economy.

With the lowest unemployment rate in about a century and wage gains, 2018 turned out to be the biggest holiday shopping season in over a decade.

US consumer spending during the holidays has been surging since for two years in a row. In 2017, spending rose by about 5.5 percent. If 2018 spending tallies with the prediction of analysts, it could topple 2017 to set a new record. There are several indications that this will be the case.

The National Retail Federation’s (NRF) holiday spending forecast pegged the average consumer spending at $1,007.24 in 2018. This marked an increase of 4.1 percent from 2017 when consumers spent $967.13 on average.

In total, the NRF report predicted that holiday retail sales in the last two months of 2018 would rise to $717.45 billion and $720.89 billion, representing an increase of 4.3 percent and 4.8 percent from the previous year.

Meanwhile, according to Prodco Analytics, visits to stores increased by up to 58 percent a few days before Christmas. But that was only a fraction of consumer spending during the holidays because a lot of people made their purchases online.

According to Mastercard Spending Pulse report, consumer spending has been soaring from Thanksgiving through to the Christmas period. The report indicated that sales spiked by about 5.1 percent to $850 billion in 2018. Meanwhile, online spending was 19.1 percent higher than in 2017.

The Tax Cut and Jobs Act, which was signed into law in 2017, is having a significant effect on the economy and the trend is expected to continue for years to come.

The Tax Foundation estimates the country’s economy will continue to grow by at least 2 percent through to 2027 and it would be even higher if The Fed was not ran by Democrats. The Fed has controversially raised interest rates a few times in 2017. This does show us though how amazing the economy really is and they don’t want it overheating. The Fed never raised rates when President Obama was the president (if they did, no one knows about it).

Also, wages will increase by about 1.5 percent. And contrary to the expectations of critics, the country’s revenue collection is not slacking. In 2018, the Treasury Department raked in nearly $14 billion more than in the previous year. This proves that lower taxes stimulates the economy in a number of ways.

The effect of the tax bill is not only benefitting the government and corporations, but it is trickling down to households across the country (though this has already been illustrated with household Christmas spending numbers going up). In 2018, individuals are estimated to have saved up to $1,400 while married couples with just two children are believed to have been able to set aside $3,000.

The Tax Cuts and Jobs Act is the best thing to have happened to America in recent years.