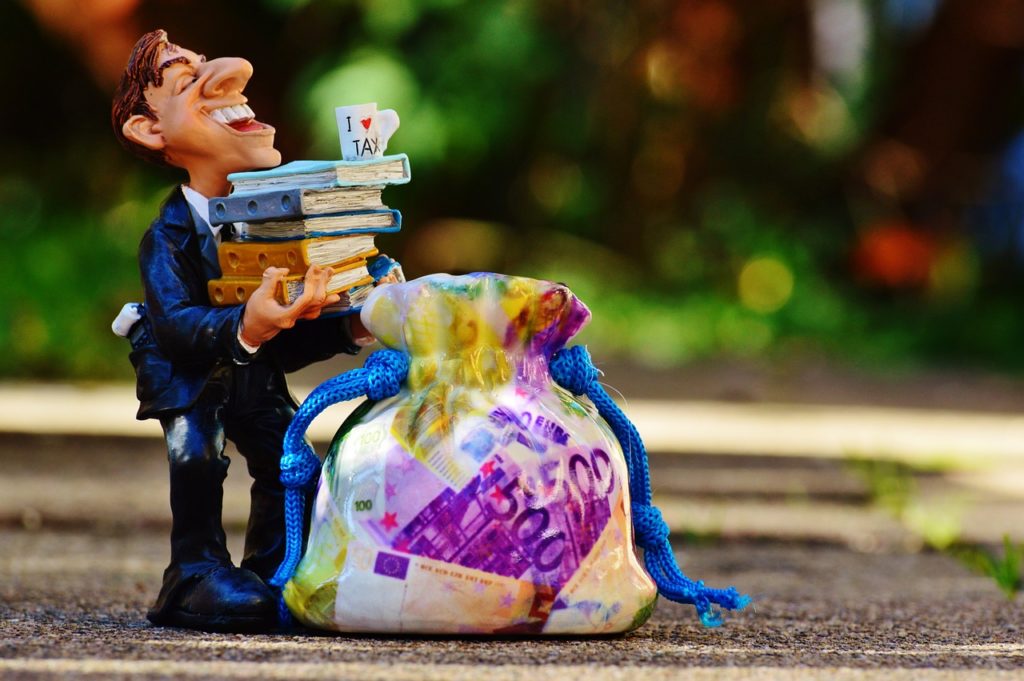 The American tax system is vastly complicated and covers literally thousands of scenarios for just those paying personal income tax. There are several avenues by which you can save money on when you are paying your taxes. Some of these tax deductions are well familiar to most, such as the one for mortgage interest. There are several others which are not so well known. Here are 5 of them:

This is unless you are one of those people who really enjoys paying taxes and not even John Kerry likes doing that even though he votes for higher taxes he keeps his yacht in another state so he can avoid some sort of ridiculous boat tax that he probably voted for himself! What tax increase did he ever vote no for? Well, this is another topic!

In most cases, the state and local income taxes would offer more scope for deduction. However, in states like Florida and Texas which do not have income taxes at state and local level (which is why their economies are doing very well compared to states like California and New York), the sales tax deduction would be a better bet. This is particularly true of people who made large purchases during the tax year.

Citizens with children can avail automatic deductions for their dependent children. Having said that, there are several more deductions which can be claimed when a person utilizes childcare services for their kids. If a child is below the age of 13 or in effect, is disabled, a taxpayer can qualify to deduct up to 35 percent of all of his qualifying childcare related expenses up to a figure of $3,000 for one child and up to $6,000 for two or more children.

In order to qualify,

Note: While summer camps are also counted, overnight camps are not.

Gambling works both ways, as far as the view of the IRS goes. It is true that gains in gambling are hit severely by the IRS in terms of the person in question having to pay up almost immediately whenever they win large, be it from a card game, slot machine, or a sports book. See Ocean’s 13! They helped a man win huge at the airport in a slot machine! At the same time, it is also true that all losses on gambling are considered tax deductible.

Medical and dental costs can also be itemized for deductions once they reach a specific level. If the taxpayer is over 65, the level would be set to 7.5 percent or 10 percent of adjusted gross income, whichever is of higher value. So, the actual deduction would apply only for any expenses that are incurred above this level. What this means, for instance, is that a taxpayer who earned $65,000 in a particular tax year would be allowed to deduct any medical expenses that exceed 10 percent of her income, which means any expenses exceeding $6,500 incurred during that tax year.

This deduction greatly aids those who suffered from a debilitating illness during a tax year and also includes travel expenses for reaching the doctor or a hospital.

Education costs also can be claimed as a deduction on your taxes. Any amount spent on educational expenses such as fees up to an amount of $2,500 per student is considered tax deductible. Under this, not only the cost of classes, but also the cost of textbooks and other costs associated with course material is considered.

Once a person graduates from college and continues to repay their educational loans, student loan interest deduction can be written off up to $2,500 per student. This can be taken advantage of by those who are single and who have graduated so long as their income is less than $80,000 per year. In the case of married grads, the combined income needs to be less than $160,000 per year.

Save that money! Uncle Sam takes more than enough! 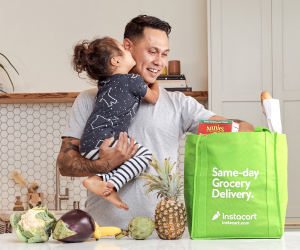